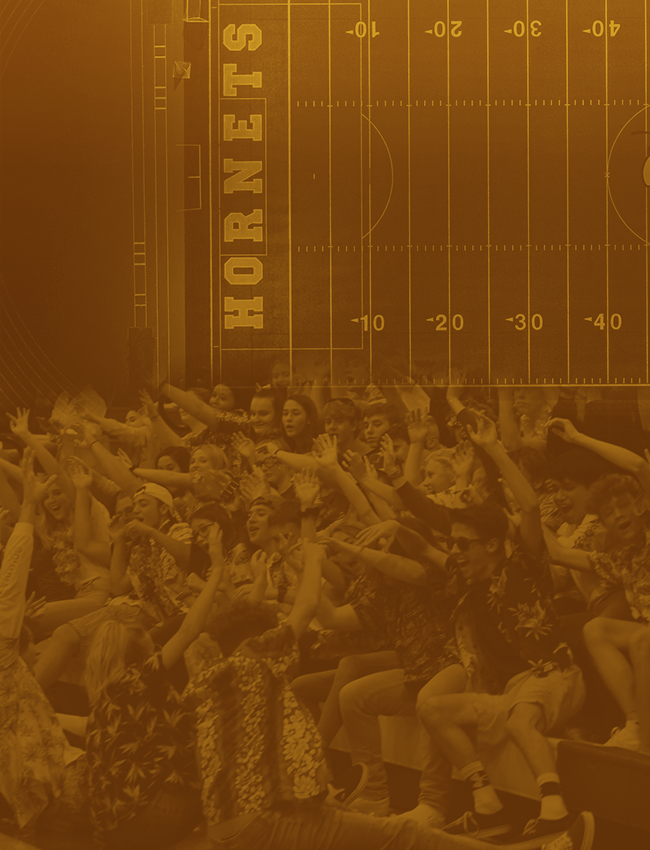 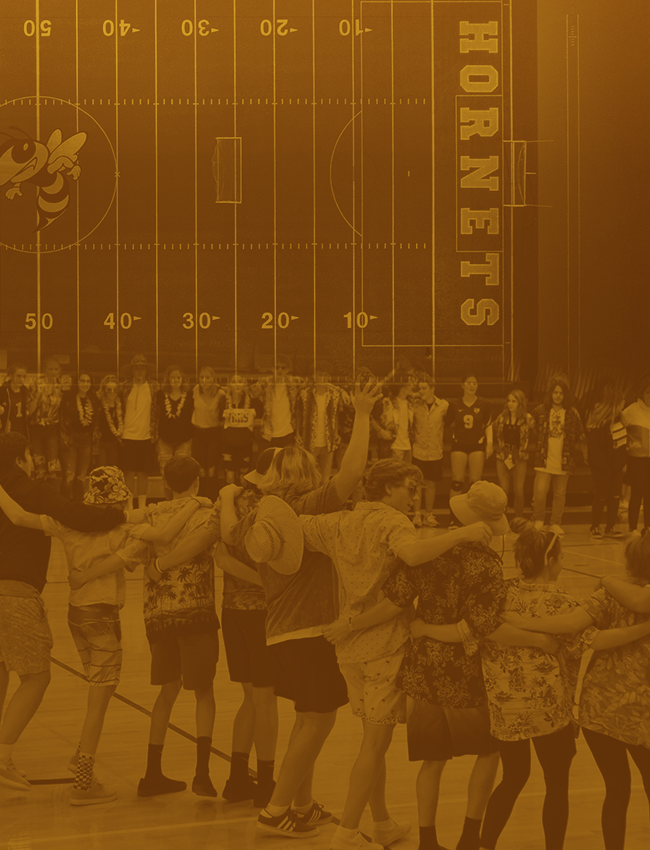 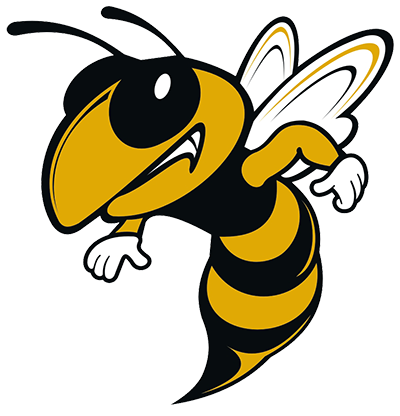 White River Hornets moves to 3 and 0 with a 4 to 2 victory over the Franklin Pierce Cardinals. The Hornets were led by freshman Elijah Wagner scoring the first and last goals of the game. White River’s second and third goals were scored by senior Kyle Martin and sophomore Brayden Bockness, respectively. Jonny Corr played well in defense for the hornets and Cristian Senestrari and Riley West solidified the midfield. Assists were from Senestrari, Bockness, and Denver Mollett.